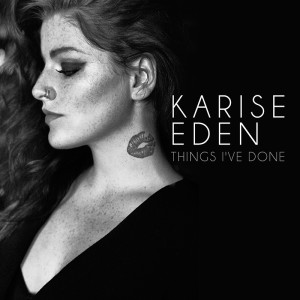 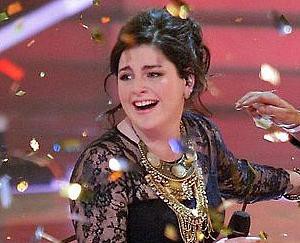 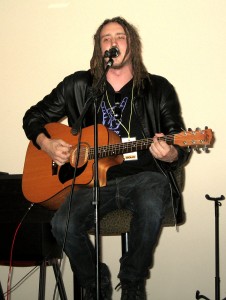 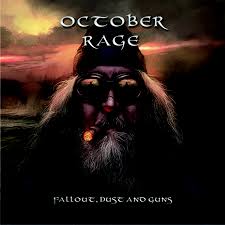 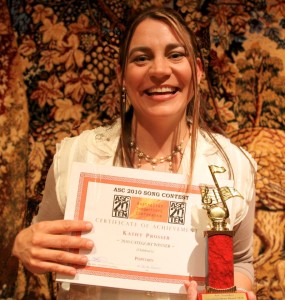 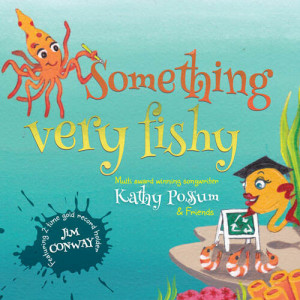 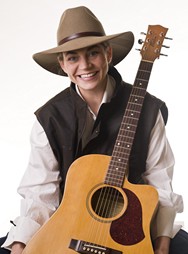 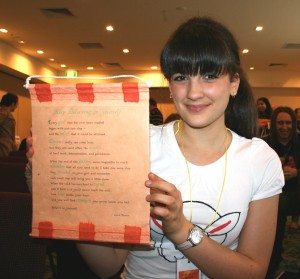 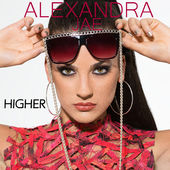 What can ASC do for your music career?