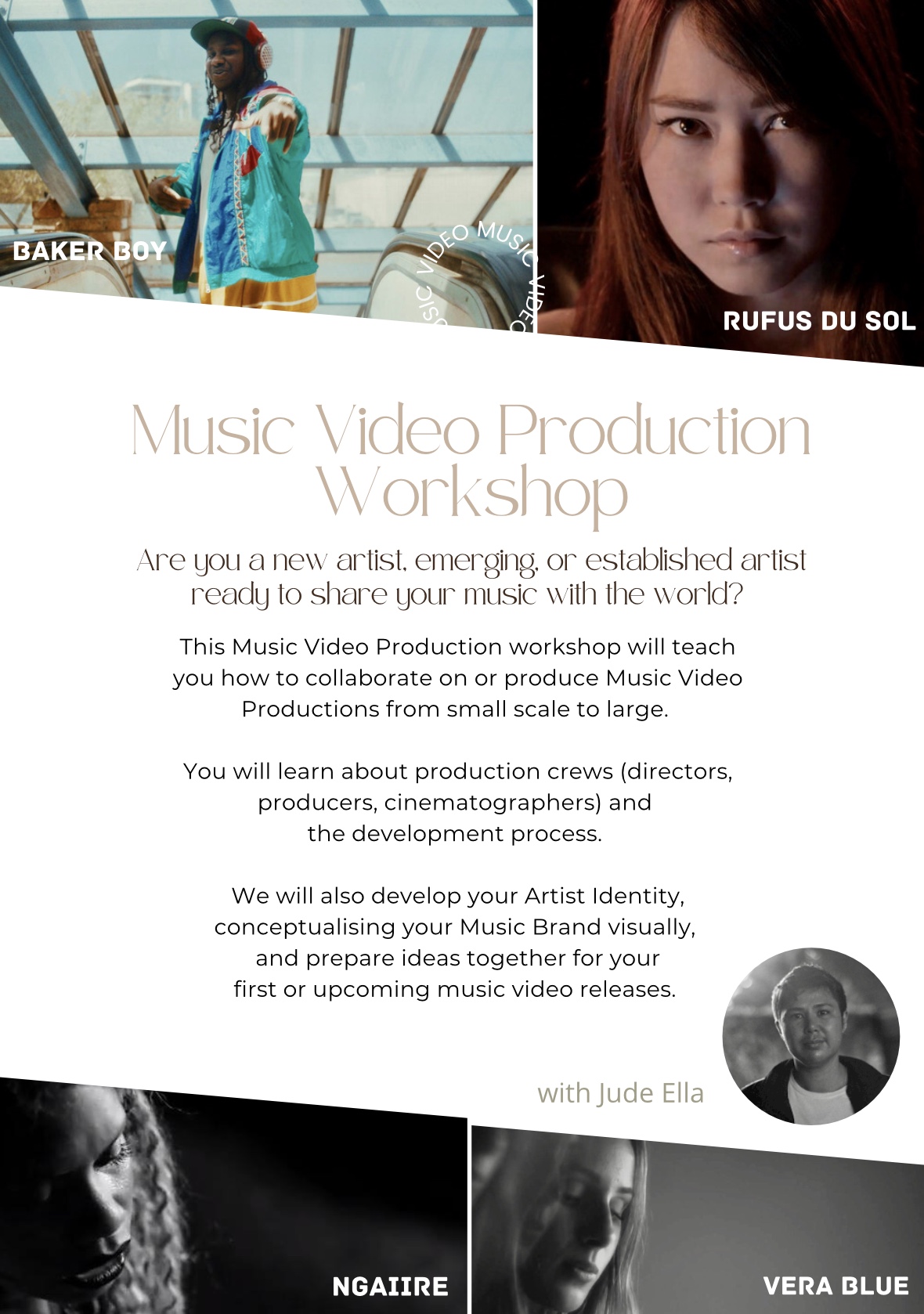 Jude Ella is a film producer and cinematographer with over 10 years of experience and has got to live his dream working on the music videos of some of Australia's and the world's top artists like Rufus du Sol, Baker Boy, Ngaiire, and Vera Blue.

He also worked extensively in advertising, documentary, and corporate video production, as well as in Hollywood.

He has won ACS Gold, Silver, and Bronze for his cinematography work on multiple Rufus du Sol music videos and Short Film productions. 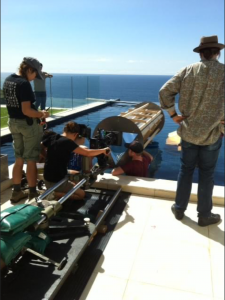 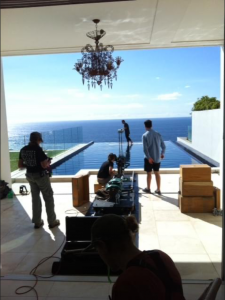 Topics we’ll cover in this workshop include:

The ins and outs of the development process, including what needs to happen when.
The make-up of production crews, and what each role is responsible for (i.e. directors, producers, cinematographers).
Refining your Artist Identity, leading to visual conceptualisation of your Music Brand.

We’ll also work together on preparing ideas for your first or upcoming music video releases. So come prepared to have your imagination kindled!

Secure your spot at this workshop!

Don’t miss out on this unique opportunity to learn from an active industry expert about the ins and outs of music videography.
Reserve your place today! 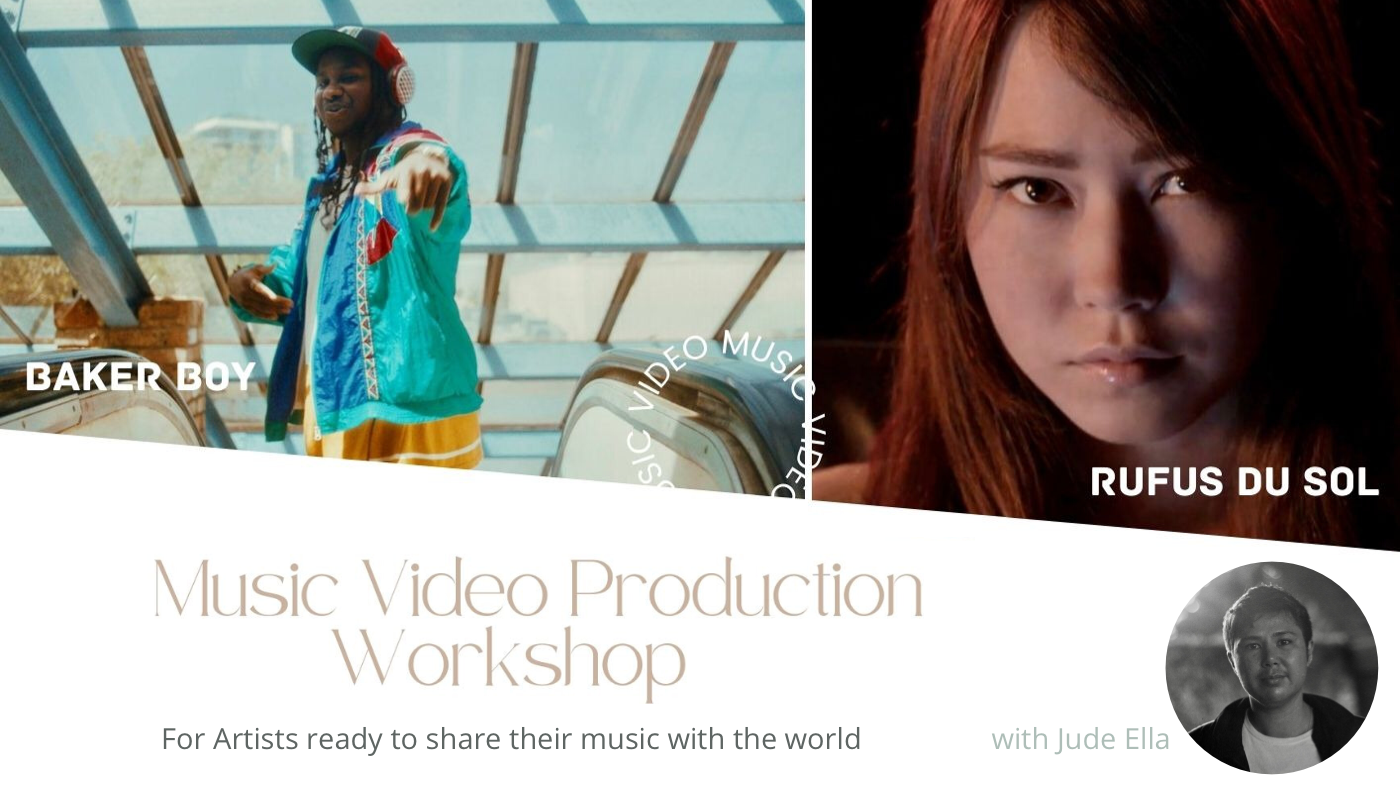 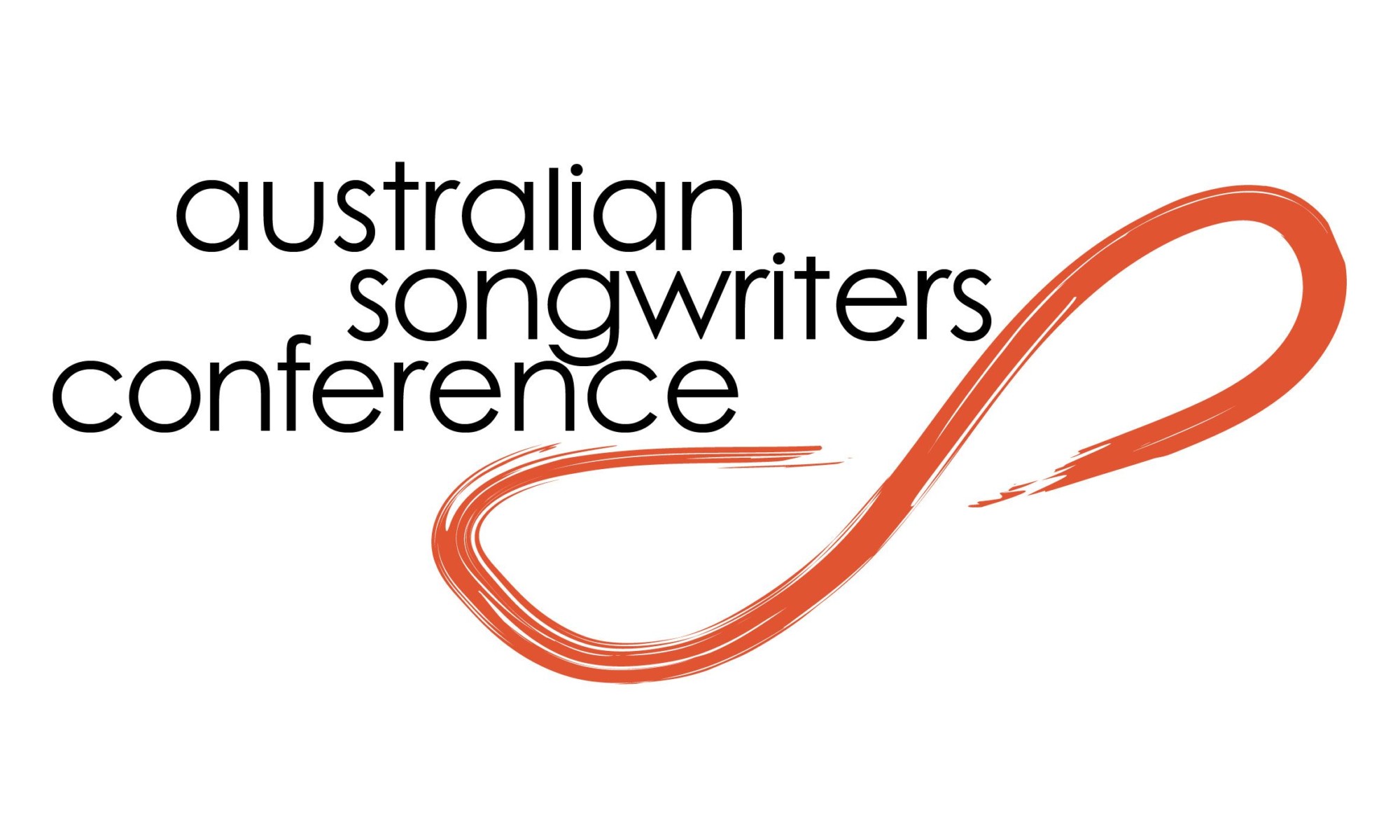 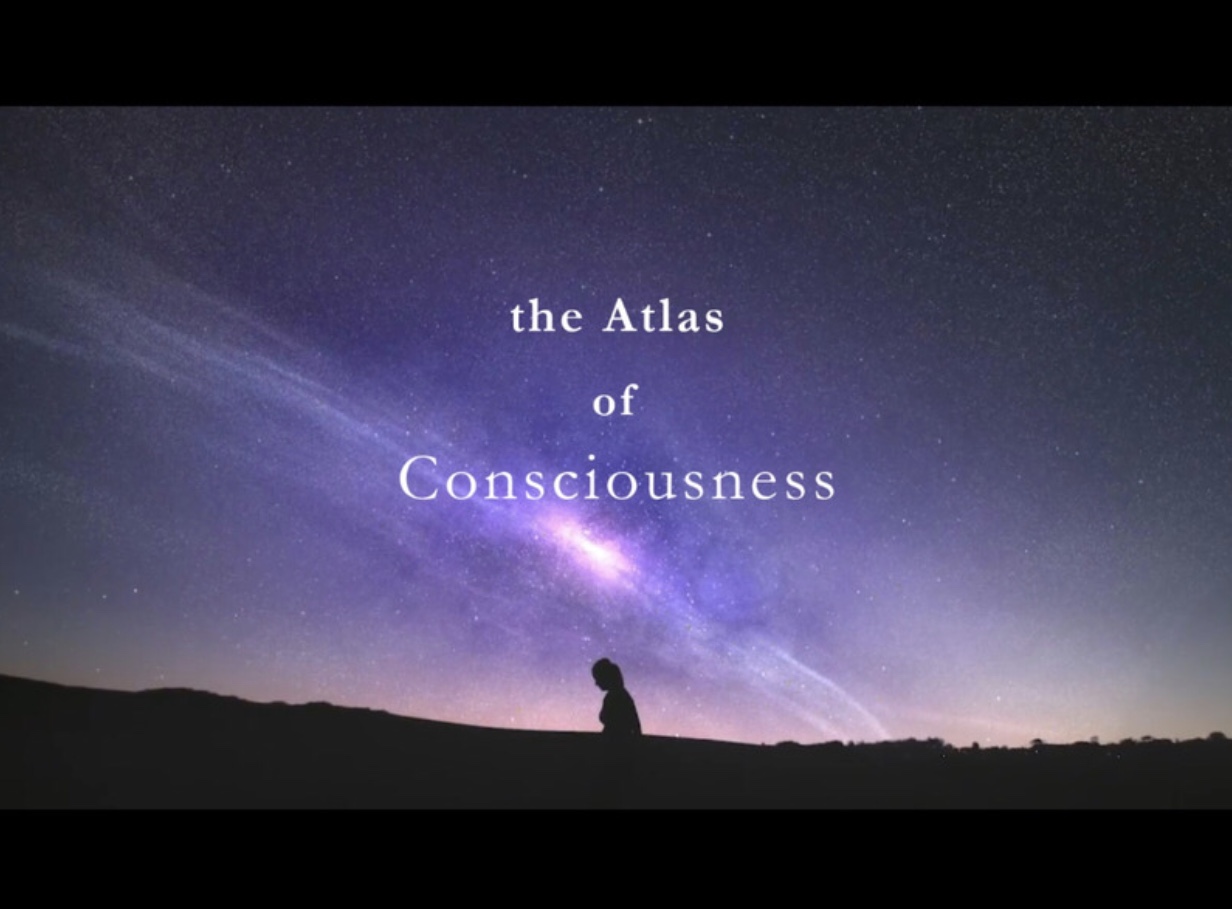